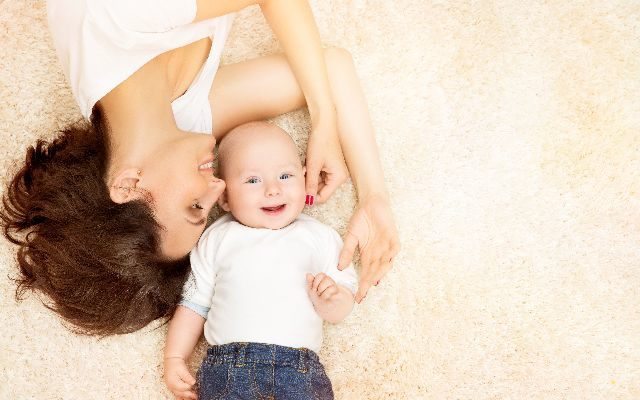 Parents are complaining about not receiving the additional $500 promised to them for each dependent child under the age of 17 from the IRS.

The parents said they received the $1,200 that was promised; just not the additional money per child.

According to a post on IRS.gov it states, if you did not receive the full amount to which you believe you are entitled you will be able to claim the additional amount when you file your 2020 tax return.

The Treasury Department and IRS reported 130 million individuals had received stimulus payments totaling more than $207 billion in less than 30 days.

September 23rd, 2021
View full playlist
Connect With Us Listen To Us On