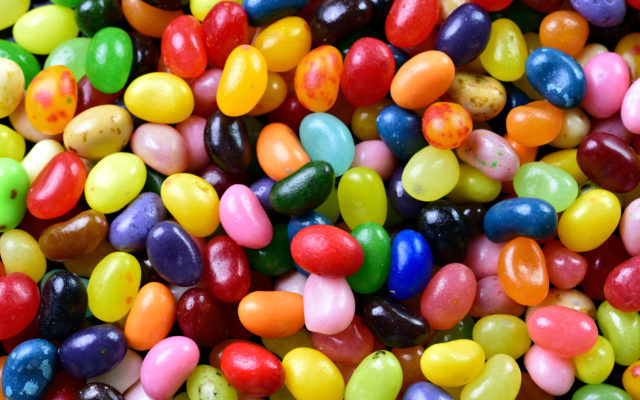 In the book “Charlie and the Chocolate Factory,” candy maker Willy Wonka hands over his entire operation to a little boy selected from a pool of golden ticket winners. Now, real life is imitating art.

Jelly Belly founder David Klein has announced a golden ticket contest of his own in which one lucky winner will receive the key to a candy factory.

Unlike the original story, in which tickets were hidden inside the wrappers of Wonka Bars, Klein’s tickets will be hidden “in secret locations” throughout the U.S., with at least one ticket in each state, he says.

Everyone who finds one will receive $5,000 and a chance to win the big prize.

Another thing that sets Klein’s contest apart from the fictional one: Klein is charging contestants to compete. A clue that could lead to a golden ticket will set each participant back $50.

“The world needs this right now,” Klein says. “We have received thousands of comments from people who say this has come at such a perfect time.”