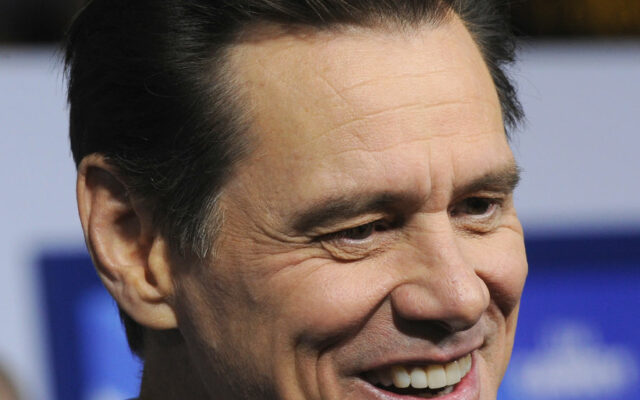 Actor and comedia Jim Carrey said in a recent interview that he is retiring from acting.

“I’m being fairly serious,” Carrey told Access Hollyweood. “It depends. If the angels bring some sort of script that’s written in gold ink, that says to me that it’s going to be really important for people to see, I might continue down the road. But I’m taking a break.”

Whether Carrey is done forever, or just taking a break, the star’s upcoming role in “Sonic the Hedgehog 2” could be his last.

Carrey, now a grandfather, has appeared in dozens of movies and television shows since 1980.

Among his most iconic film roles were as Ace Ventura, Andy Kaufman, and the voice of The Grinch.