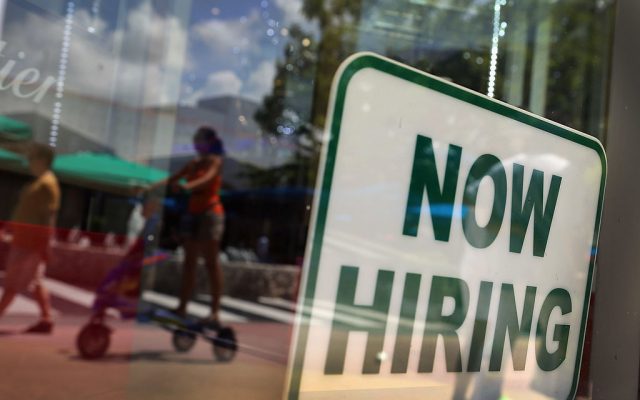 385,000 people filed for unemployment aid during the week surveyed, down 20,000 from the previous week and the lowest level in 15 months. 76,000 claims were filed for Pandemic Unemployment Assistance, a federal program for workers who are not ordinarily eligible for unemployment benefits.

On Friday, the Labor Department monthly employment report is due out. Experts anticipate it will show that 650,000 jobs were re-added to the economy. April’s monthly report revealed that hiring slowed sharply, which was attributed by some experts to a labor shortage, especially in the food service and hospitality sectors.

The number of Americans seeking unemployment benefits fell last week for a fifth straight week to a new pandemic low. It’s the latest evidence that the U.S. job market is regaining its health as the economy further reopens. https://t.co/UoIFqYcgqb