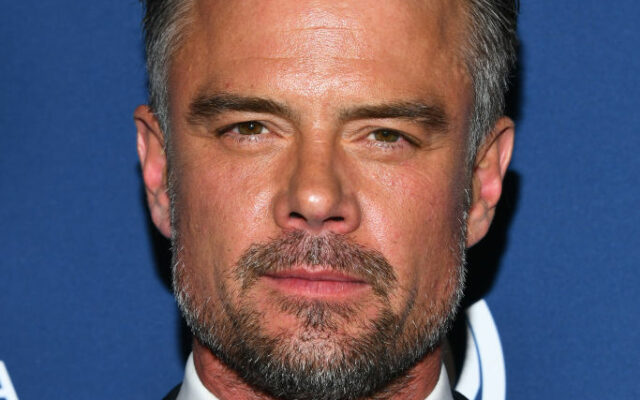 It’s just been announced that Josh Duhamel will be replacing Emilio Estevez on the Disney Plus series, The Mighty Ducks: Game Changers for the second season.

Josh will play an ex-NHL player named Gavin Cole who is the coach of a hardcore summer hockey institute.

Duhamel will play new character NHL player-turned-coach Gavin Cole in the hockey-themed sequel series. Inspirational, charming and hardcore, Gavin is big on the hockey metaphor that applies to life. He runs the super-intense summer hockey institute where The Mighty Ducks land for Season 2.