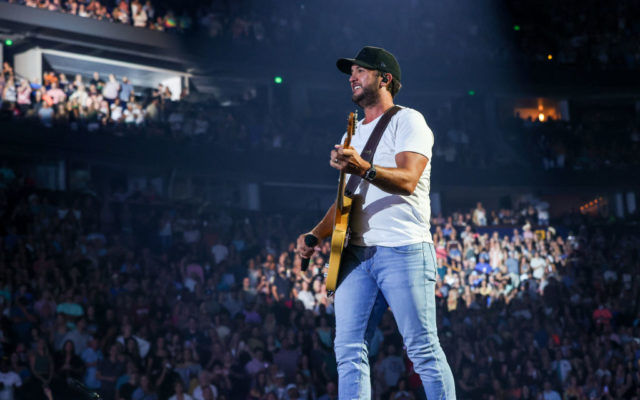 In a recent interview with Sunday TODAY, Luke Bryan talked about dealing with the deaths of his siblings over the years.

“When you start talking about the loss of siblings and even the loss of my brother-in-law — I mean, he was my brother, he had been in my life since I was 7, 8 years old — and the hesitancy is, gosh, you almost feel anxiety of telling aspects of your life that are so tragic,” Luke said.

“I have to remember there are people out there that have gone through similar stuff that I have. And so me telling my story of how we get through this as a family, you pray, and you feel like you’re going to help some people.”

During the interview, he also shared a snippet of his new song, “Songs You Never Heard,” which is about his brother.