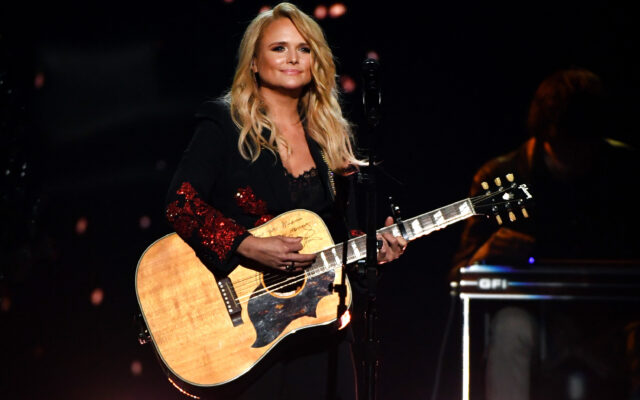 The Recording Academy announced its nominees list for the 65th annual Grammy Awards on Tuesday morning, and Miranda Lambert, Luke Combs, Willie Nelson and Maren Morris are a few of the country acts who are feeling the love.

Miranda’s walking into the 2023 Grammys with four nominations under her belt, all of them in country categories. Willie’s got four nominations, too, but one of those is in the Best Roots Gospel Album category. Luke and Maren are holding strong with three nods apiece.

Cody Johnson, Kelsea Ballerini, Ingrid Andress, Sam Hunt and Brothers Osborne all make appearances on the nominees list as well, as does Zach Bryan: The cult-favorite outsider star earned a mention for Best Country Solo Performance for his song “Something in the Orange.”

The 2023 Grammy Awards are set to take place February 5 in Los Angeles. The ceremony will air live on CBS.