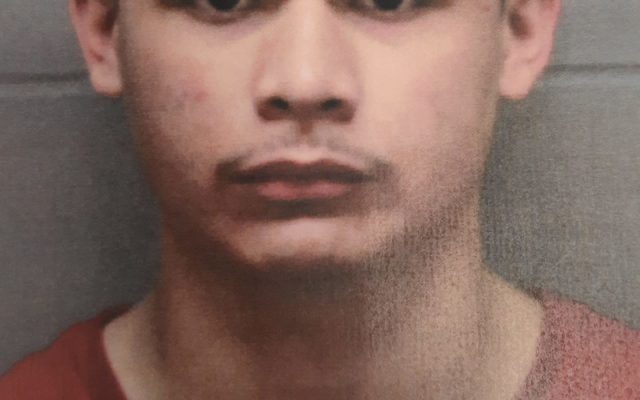 The main suspect in a murder in Austin in early June has been taken into custody.

Nunez Jr. was taken into custody without incident.  He was wanted for second-degree murder in the death of 45-year-old David Harris on June 5th in Austin.

Court documents stated that Nunez Jr. went to a residence in the 100 block of 12th St. NE in Austin early on the morning of June 5th with three other juveniles to purchase marijuana.  Once inside, Nunez threatened to shoot everyone in the residence if he was not given all of the drugs.  Court documents went on to state that at that point, Harris heard the commotion in the other bedroom, grabbed his gun and opened the door.

That’s when Nunez allegedly shot Harris in the chest three times. A second victim then struggled with Nunez and was also shot.  Authorities stated that Nunez, Jr. himself was also shot during the incident and dropped his weapon on the way out.