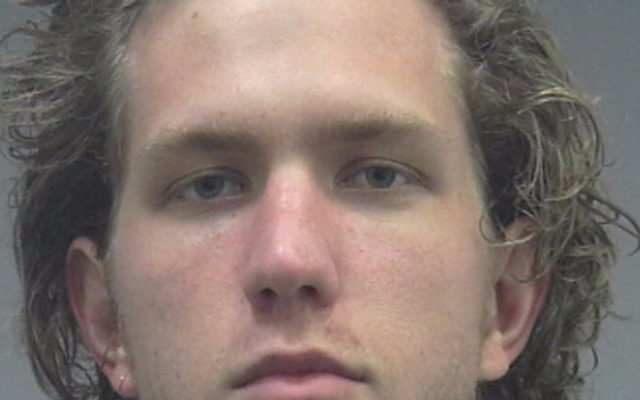 Smith was caught two hours later when he used a credit card he’d found in the stolen car.

When police arrived, he told the cops he did it because he was “on a spiritual journey” and needed a ride home.

He’s been charged with burglary, larceny, and vehicle theft.