Guess What They Found On McDonald’s Touchscreens… 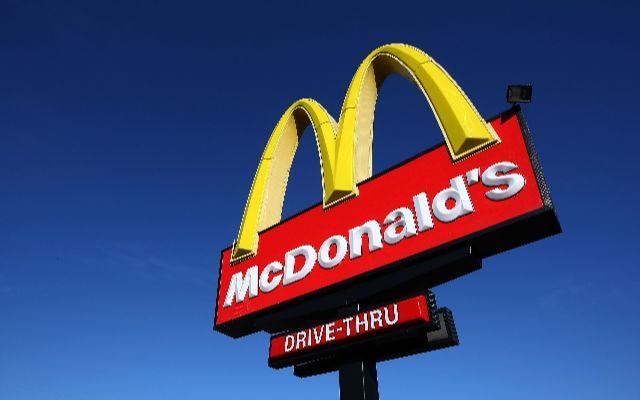 The Metro published findings today from an investigation they did on random samplings of U.K. McDonald’s touch screens. The article was titled “Poo Found on Every McDonald’s Touchscreen Tested.” I think you can tell where this is going…

According to the paper, they swabbed the new self-order machines in six different England locations. The extent of different and concerning bacteria on each one worried experts, who told the Metro: “We were all surprised how much gut and [fecal] bacteria there was on the touchscreen machines. These cause the kind of infections that people pick up in hospitals.”

They found bacteria that has been linked to Toxic Shock Syndrome, listeria and other serious illnesses.

McDonalds says that they DO clean the screens frequently throughout the day and that all of their restaurants also provide facilities for customers to wash their hands before eating.

Kind of gives new meaning to “ordering a #2.”