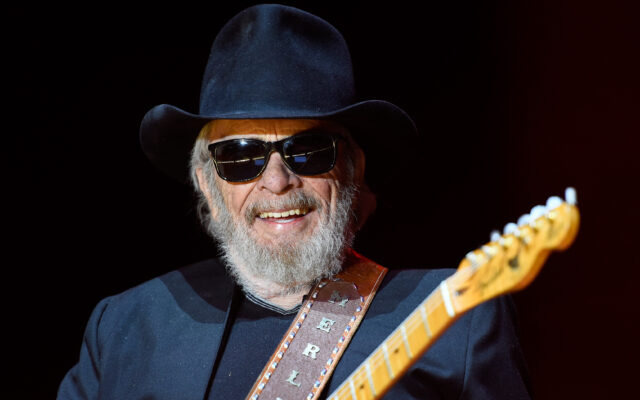 Merle Haggard died on the same date he was born – April 6th.

To commemorate his life and legacy, the Grand Ole Opry announced today that a special Wednesday night (April 6th) show will feature live performances from artists who were influenced by one of the greatest country artists of all time.

The Grand Ole Opry will celebrate one of country music’s most influential artists, @merlehaggard, on the anniversary of both his birth and his death, Wednesday, April 6.

The special Wednesday Night Opry will feature performances by just a few of the countless artists who have been influenced by the legend including @SuzyBogguss, his son Marty Haggard, @codyjohnson, @JoeNichols, @elipaperboyreed, and ACM New Female Artist winner @laineywilson.