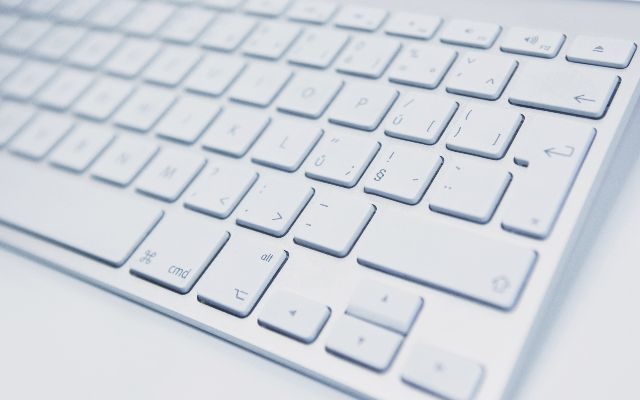 This is something that has bothered me for YEARS, so I am very excited that Microsoft has stepped in to make an official call!

Two spaces between sentences is too many!

Two spaces will now be marked as an error in Microsoft Word and users who press the space bar twice after a period will see those dreaded blue squiggly lines.

The change is rolling out gradually across Word, so you might not notice it until your software updates.

The habit of using two spaces is a tradition from the era of typewriters, when typists spaced twice to more clearly define the end of a sentence. Characters were “monospaced” back then, which means they took up the same amount of space on the page. Today, most fonts adjust the width of characters so sentences are easier to read.

If you refuse part with your beloved double space, here’s what you can do: When Word marks it as an error, right click to view your options. You can ask Word to ignore this issue when it comes up again or view every grammatical issue the software will mark and remove spacing from the list of errors.