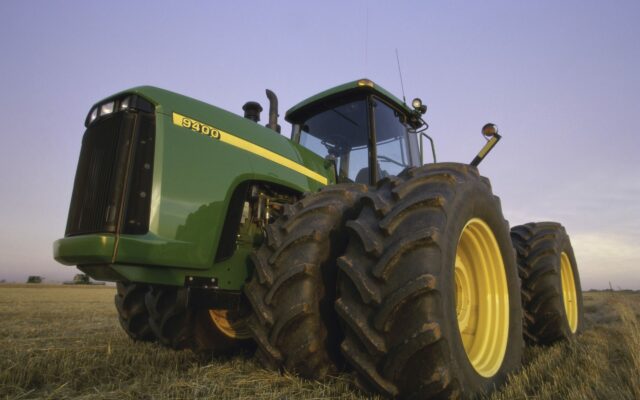 Continued below-average temperatures and wet fields limited farmers to just 0.3 days suitable for fieldwork during the week ending April 24, 2022, according to the latest Minnesota Crop Progress and Condition Report from the USDA.  KAUS News spoke with Josh Schofner, a Field Agronomist with Pioneer in southeastern Minnesota who stated that there has been some activity taking place in fields despite the weather, and he added that excess moisture should not be a factor in keeping farmers out of their fields once temperatures rise for the start of fieldwork….

Schofner went on to state that despite the late start, he doesn’t think we’ll see farmers looking to switch to corn varieties with a shorter growing span, or from corn to soybeans en masse…