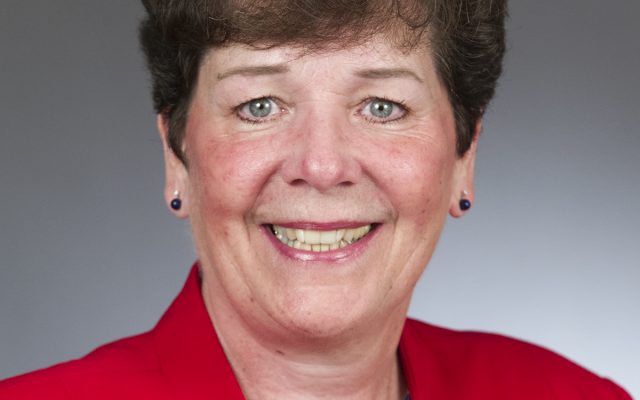 The Minnesota House passed its Omnibus Public Safety, Criminal Justice Reform, Judiciary and Civil Law finance bill early Thursday morning on a party-line vote of 70-63. KAUS News spoke with State District 27A  Representative Peggy Bennett, a Republican from Albert Lea from the House floor who stated that a provision in the bill that concerns her is one that would limit what backers of the bill termed minor traffic stops, such as those for expired tabs or a malfunctioning headlight or tail light…..

House DFL’ers stated that the bill increases accountability for law enforcement while also increasing investments in public safety.  They added that it also expands justice for survivors of sexual assault and helps to equip communities for keeping their neighborhoods safe. They indicated that the bill also focuses on reducing racial bias, decriminalizes poverty, and ensures that every Minnesotan faces equitable treatment under our justice system.  Minnesota Senate Republicans have planned hearings for next Friday to discuss the possibility of additional police reforms, but won’t make any commitments that bills will move forward.