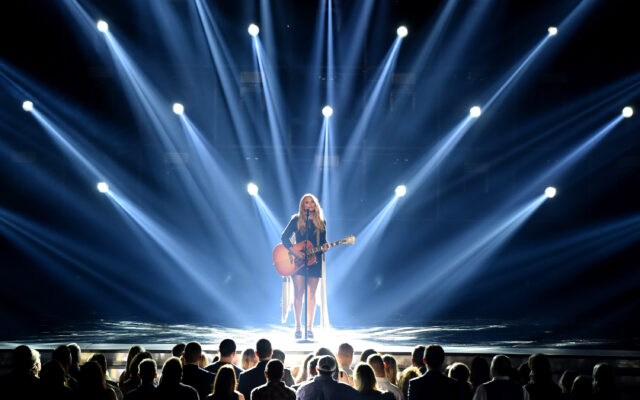 TIME Magazine named Miranda Lambert to this year’s TIME100 list of its most influential people.

The caption about Miranda Lambert in the print and online editions of the publication was written by Elle King, who just released a monster single with Miranda, “Drunk (And I Don’t Wanna Go Home)”.

“Not a lot of people will take your hand, nudge you right into the spotlight, and share it with you—especially if they’ve already spent decades as one of country music’s most acclaimed performers and songwriters. But that’s exactly what Miranda Lambert did in 2019, when she asked me to be a part of her Roadside Bars & Pink Guitars Tour, during which she brought along a new generation of artists to share her stage.”

A special double edition of TIME will be available June 13.