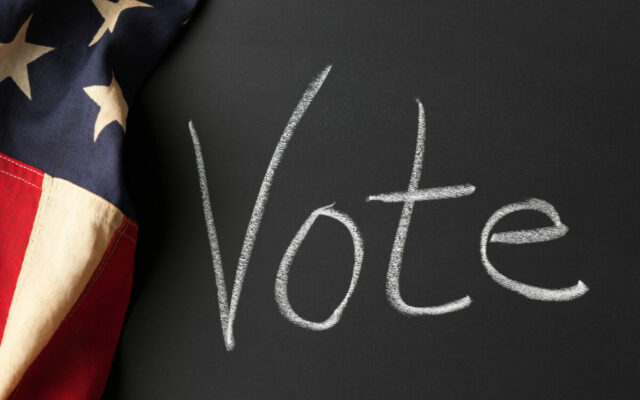 Mower County Auditor/Treasurer Scott Felten reported that 14,209 voters in the 39 voting precincts in the county cast a ballot in Tuesday’s election.