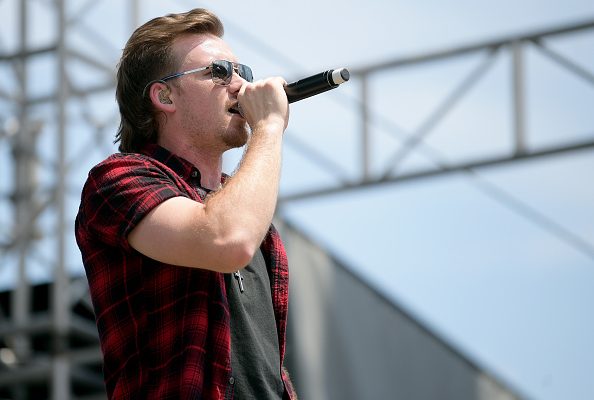 In February, country star Morgan Wallen was recorded yelling a racial slur outside his Nashville home, sparking an instant backlash.

Following the incident, Wallen’s music was almost immediately pulled from most country radio stations, and his record label announced intentions to cut ties.

“In the wake of recent events, Big Loud Records has made the decision to suspend Morgan Wallen’s recording contract indefinitely,” the label stated the day after the incident. “Republic Records fully supports Big Loud’s decision and agrees such behavior will not be tolerated.”

But alongside an Instagram photo posted 5 days ago, Big Loud CEO Seth England lauded Wallen as one of “the very best singers to ever walk music row. A bucket list picture I never knew I needed until now. The voice that got me into country music… and the voice that’s keeping me going.”

Wallen remains suspended from the touring partner he’d been using earlier this year.

But there’s industry speculation that Big Loud may have been quietly renewing or expanding their contract with the artist.

At the time of the incident in February, Morgan Wallen’s latest release was charting at #1 on Billboard’s Top Country Albums chart.