The Most Festive Film Of All Time Has Officially Been Announced 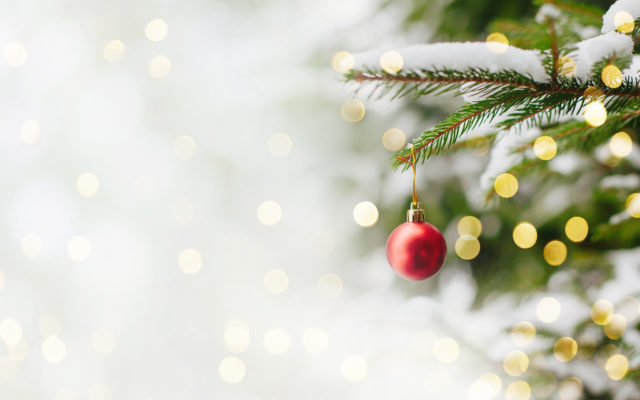 It’s official: The most festive film of all time isn’t Home Alone or Elf. The research was done on 16 festive films, and the most Christmassy was decided.

The winner is How The Grinch Stole Christmas.

Criteria used to determine if a movie was Christmassy was by the festive elements in the movie, including the amount of snow, the number of Christmas trees, Christmas decor, and how many times Santa appeared.

Other movies on the list were: It’s A Wonderful Life, Love Actually, Nightmare Before Christmas, Elf, and White Christmas.

I can’t begin to explain the amount of anger that I have to see that Love Actually is on the list. :\