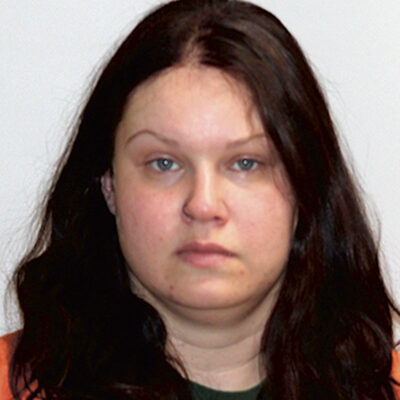 A Nebraska woman who fired a gun during an argument at a residence in northeast Austin in March of 2021 has been sentenced to supervised probation and jail time in Mower County District Court.

32-year old Cassandra Lynn Nelson of Omaha, NE, pleaded guilty on October 28th to a felony charge of reckless discharge of a firearm within a municipality.  Nelson was arrested on March 12th after she fired a gun during an argument at a residence in the 600 block of 14th Street NE in Austin.  Austin Police reported that the argument was over money and a .38 caliber revolver was found at the scene with a bullet hole visible in a hallway ceiling.

Nelson was sentenced Thursday to two years of supervised probation and received a stay of adjudication, which means that the guilty verdict will not be recorded on her record if she successfully completes her probation.  Nelson was also sentenced to three days in jail, and was given credit for three days already served at the time of her sentencing.