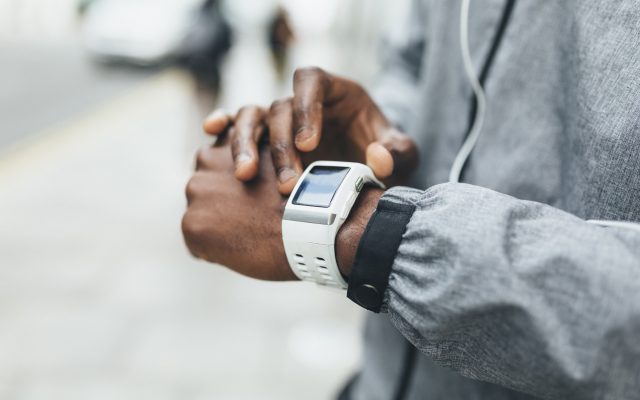 By next year, an estimated 73 million people will be using wearable technology in the U.S., and one in six Americans currently owns a smartwatch.

But is tech on your wrist any safer than your cell phone while driving?

A study found Smartwatches to be more distracting than mobile phones.

Reduced reaction times and driver distraction contribute to traffic accidents. Recent research found that when drivers had conversations on their devices — whether handheld or hands-free — reaction times increased, and a driver’s ability to assess and react to a problem decreased. In short, it’s dangerous to use a smartwatch while driving.

Drivers are more distracted by written alerts than alerts given to them by voice, according to the study.