If Your New Year’s Resolution Still Stands After Saturday, You’re Better Than Average 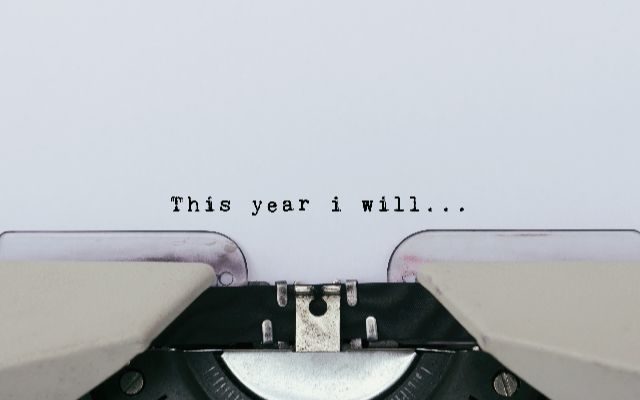 You’re supposed to stick to your New Year’s resolution all year, or ideally forever.  But I guess a lot of us just hit the one-month mark and call it a win.

A new study found the average American finally buckles on day 32 (which is February 1st).  So if you make it past this Saturday, you’re better than average! woohoo!

1.  A general lack of self-discipline.

2.  Just too busy to keep up with a new routine.

3.  Social pressure.  Like if you’re trying to eat healthy, but you’re at a Super Bowl party and there’s nothing but junk food.

4.  Pressure from your family.  So the same as #3, but with family not friends.

5.  Your significant other is a bad influence.

The study also found the average person would pay $15,748 just to have someone hold them accountable for their New Year’s resolution (FYI – I will gladly take that job, if you’re looking for someone!). Although one in seven admitted they never really expected to stick to their resolution in the first place.