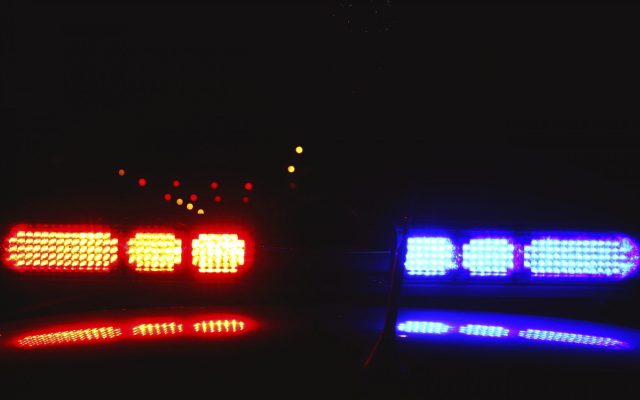 A suspect is in custody after a report of shots firred just before 9:00 a.m. Monday morning at Plymouth Middle School.

Authorities indicated  that no injuries were reported.  They went on to state that one person was taken into custody and the scene had been contained. Police added that they were not looking for any additional suspects.

Robbinsdale Area Schools reported on the district’s Facebook page that the school was still on lockdown, at last word, and that they were still gathering information as to what occurred.