Over 100 million Americans have travel plans for Thanksgiving, according to a new survey 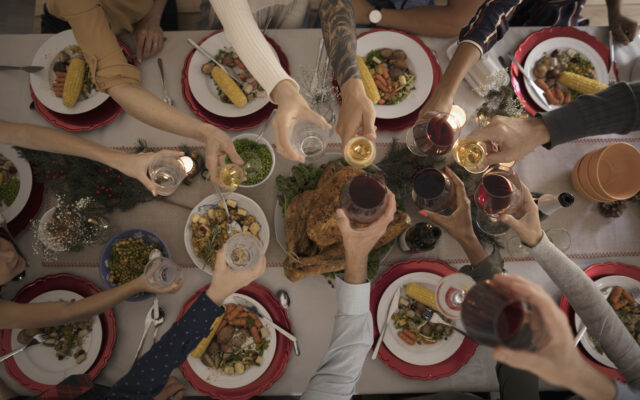 A new survey from The Vacationer shows millions of Americans have plans to travel for Thanksgiving this year.

According to the survey, 109 million Americans will travel over the Thanksgiving weekend.

32% say they plan to attend a large gathering of 10 or more people.

The also survey asked: “Which traditional Thanksgiving foods do you DISLIKE the most?

Finally, the survey notes that men plan to spend more than women for the holiday.