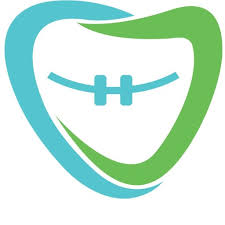 Congratulations to this week’s KAUS Overby Orthodontics Prep Athlete of the Week, Sam Winkels of the Austin Packers wrestling team!

Winkels, a sophomore currently ranked No. 8 in the state at 220 pounds in Class AAA by the wrestling publication The Guillotine won his second tournament of the season at Cannon Falls last Saturday, the other being at Monticello, by beating Rochester Century’s Byron Callies, a state entrant last year in the finals by a score of 5-2.  Winkels was also the only Austin wrestler to place at the 36-team Rogers Matness tournament earlier this season by taking fourth, and in a Big 9 Conference triangular in Mankato Thursday night versus Mankato West and Albert Lea, Winkels earned two more wins, including a 16-0 technical fall over Albert Lea’s Evan Schroeder.  Winkels is now 4-0 versus Big 9 Conference opponents, and he is 16-3 overall on the season thus far.

Congratulations again to this week’s Overby Orthodontics Prep Athlete of the Week, Sam Winkels of the Austin Packers wrestling team.  Dr. Eric Overby and his staff at Overby Orthodontics, with offices in Austin, Stewartville and Rochester, smile with us!  See all of the services they have to offer by logging onto their webpage at www.overbyorthodontics.com.