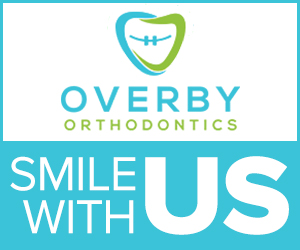 Congratulations to the KAUS Overby Orthodontics Prep Athletes of the Week, the LeRoy/Ostrander Cardinals football team!

The Cardinals, the champions of Section 1 9-man shifted to a different gear for the state playoffs as after a 57-26 victory over Wheaton-Herman-Norcross in the state quarterfinals, LeRoy/Ostrander blanked Kittson County Central 49-0 in the semi-finals before saving their best for last in a nearly flawless 58-8 victory over Fertile-Beltrami in the Prep Bowl, the first state football title in school history.  In the final, senior quarterback, defensive back and punter Chase Johnson broke a Prep Bowl record for most total yards by one player in a final with 412, the Cardinals as a team rolled up over 550 yards of total offense and the 58 points broke a record for the most points scored in a state 9-man final that had stood since 1976.

Congratulations again to this week’s Overby Orthodontics Prep Athletes of the Week, the LeRoy/Ostrander Cardinals football team.  Overby Orthodontics, with offices in Austin, Rochester and Stewartville, smile with us!  See all they have to offer on their webpage at overbyorthodontics.com.