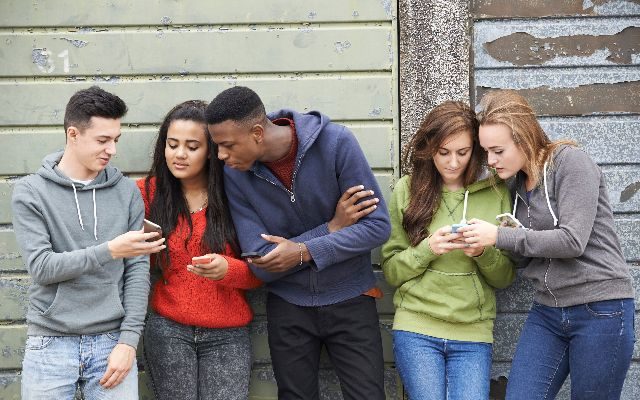 They may have youth on their side, but the members of Generation Z are being hit the hardest by the coronavirus pandemic’s financial fallout.

That’s according to a new study, which finds people born after 1997 are more likely to work in industries that have been shut down due to the coronavirus.

As a result, students graduating this month are 13 percent less likely to find a job within the next three years, according to the Pew Center study. Plus, while people in all age groups fell victim to widespread layoffs in April, the Bureau of Labor Statistics reports the unemployment rate for teens between 16 and 19 topped them all at 31.9 percent.

“Initially, at least, layoffs were concentrated in a certain set of industries, which hit the 16-24 age group hard,” says senior researcher Richard Fry. “That initial unemployment was very much concentrated on Gen Z. They got hit badly.”