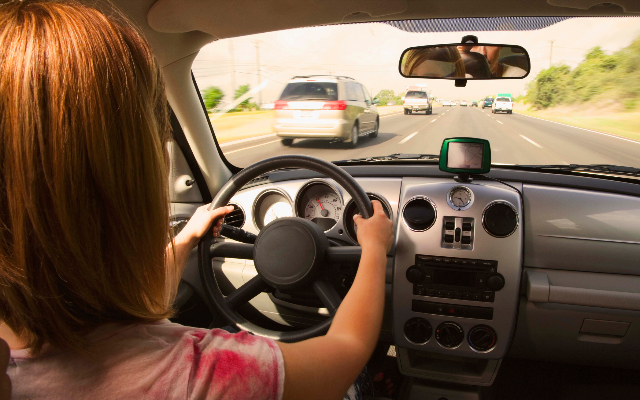 From the something-you-don’t-see-everyday department: Authorities say no one was injured when a small plane collided with an SUV on a Minneapolis interstate Wednesday night.

The pilot of the aircraft — U.S. aerobatics flying team member Craig Gifford — says a mechanical issue forced him to make an emergency landing on a highway in St. Paul.

The 52-year-old pilot managed to execute a “textbook emergency landing,” missing two vehicles on the roadway — but struck an SUV, according to Experimental Aircraft Association spokesman Dick Knapinski.

No injuries were reported. “Pilots are trained to deal with emergency engine problems and things like that if you have to make an emergency landing,” Knapinski says. “So the combination of that training and certainly Gifford’s aerobatic training really paid off in this situation.”