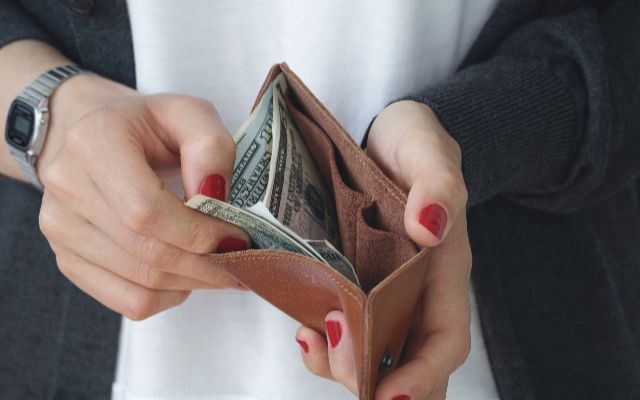 The proposed Health and Recovery Omnibus Emergency Solutions or HEROES Act if passed could bring in more cash for households than the $1200 many received from the CARES Act.

Under the HEROES Act each person in the household, including children would get $1200. The income threshold would stay the same as the CARES Act, but a family of four has the potential to receive $4,800 with a capped total of $6,000 per family.

Another difference between the potential second stimulus from the first is that college students and older teens would be eligible for $1200 payments per person.

Immigrants would also be eligible but would need to have a taxpayer identification number.

While many would welcome a second stimulus check, there are some that are opposed to the idea and want to see if the country’s economy bounces back before doling out more dough.