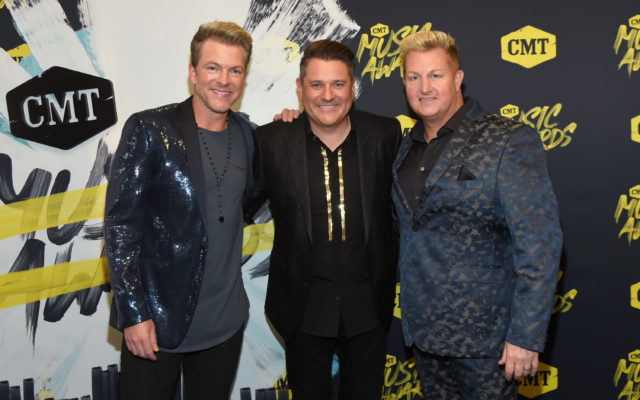 20 years after the band was formed, Rascal Flatts announced their final tour this morning.

The ‘Rascal Flatts Farewell: Life Is A Highway Tour’ will run June-October. 24 shows have been scheduled.

Unfortunately, the nearest date on the tour announced so far is a June 25th stop in Chicago.

“When we started out 20 years ago, we could not imagine all of the people, places and gifts we would encounter,” lead vocalist Gary LeVox said Tuesday on CBS This Morning. “That’s why we create music and the reason we can’t wait to celebrate this incredible 20 year journey all year, with our fans who we love dearly.”

The country super group made its debut in early 2000 with the release of their debut single “Prayin’ for Daylight” and never looked back. Their 14 number one singles from 11 studio albums represent one of the most successful group runs in country music history.

The band has toured nearly every year during the last two decades.