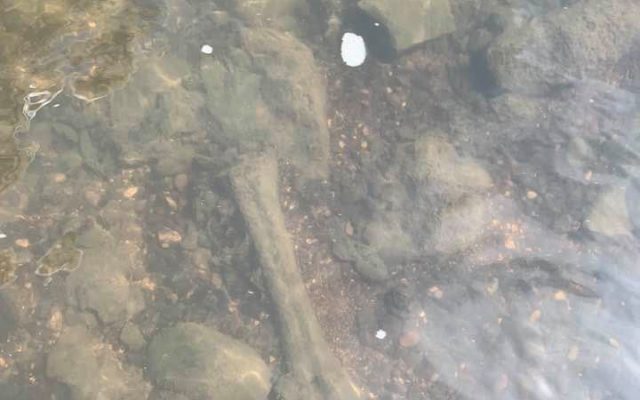 Bones that were discovered in the Cedar River in Austin under a bridge last Wednesday have been found to be not human. 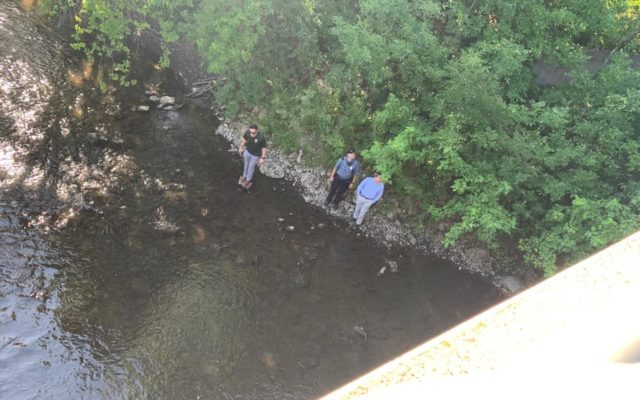