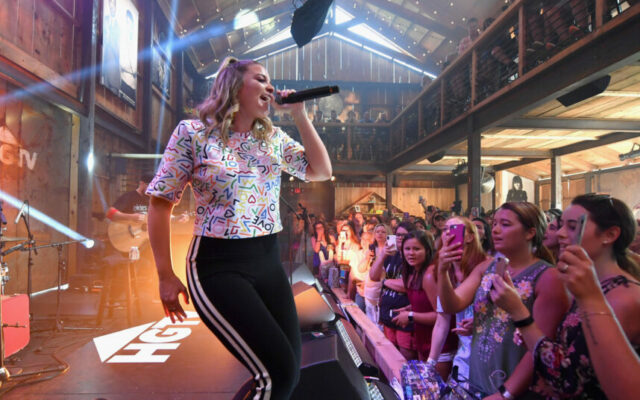 Somehow, American Idol will soon be celebrating its 20th anniversary this year (!)

To mark the milestone, Idol-born Country performers Scotty McCreery, Lauren Alaina, Laine Hardy, and more will be returning to the American Idol stage.

And, of course, superstar Luke Bryan joins Katy Perry and Lionel Richie as judges on the show’s Season 20. New episodes air on Sunday and Monday nights on ABC.

According to Deadline, Lauren Alaina and Scotty McCreery will sing together, as they both appeared on Season 10.

“The Great Idol Reunion” will air on May 2.