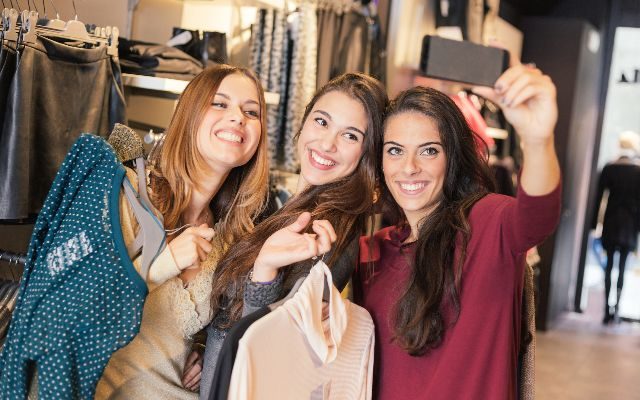 Taking selfies in precarious locations has become so popular that people who die while taking pictures of themselves now outnumber shark attack deaths. That’s according to a study by India’s Journal of Family Medicine and Primary Care, which found that 259 people worldwide died in selfie-related accidents between 2011 and 2017, compared to 50 people killed by sharks during the same period of time.

The study also reveals 41 percent of selfie-takers have already risked death in an effort to take a perfect self-photo. Those risk-takers are more likely to be men, as 61 percent of the males surveyed said they’d stand on the edge of a cliff for a selfie, according to the study. Only 38 percent of women said they’d do the same.