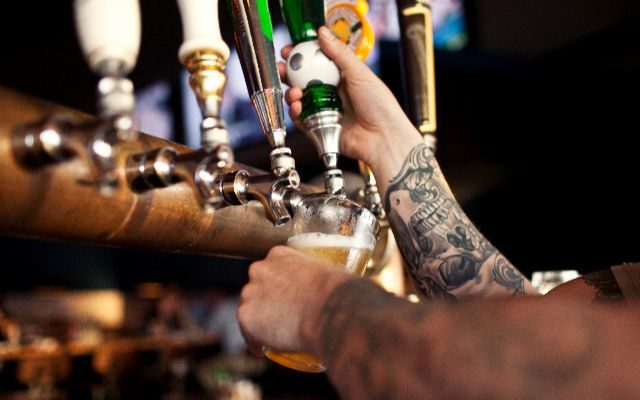 If you’re spending Valentine’s Day alone this year, could the type of CAREER you’re in have something to do with it?

Someone went through a bunch of census stats, looking at single people over 40 and the various jobs they have. And bartender is one of them.

It’s the #1 job with single men over 40, and also made the top ten for women. Which is surprising, since so many people hit on bartenders.

Now here are the five jobs where you’re least likely to still be single at 40: Sales engineer, clergy, dentist, biomedical engineer and optometrist.