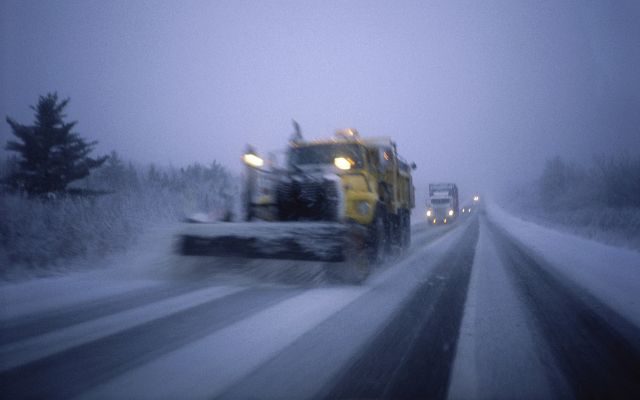 Grand Rapids resident Ryan Crawley should be carried through the city on residents’ shoulders for this idea; he’s created an app called Quikplow that pairs those in the area who need snow shoveled off of their property with people willing to dig someone out of the cold.

Fox 17 calls the app “Uber for snow removal” after Crawley showed how the app works; customers just provide their name, number and address where they need snow removed and then get an alert when someone available to plow is in the area. An average four car driveway covered in snow costs about $50 to plow.

Anyone who is over 18 and passes a background check can become a service provider.  One guy earned $336 after seven jobs through the app.  Quikplow is available through the App Store and Google Play and Crawley hopes that the app catches on anywhere there is snow.

I’m surprised it took this long for something like this to be launched. ESPECIALLY with how miserable our winters can be in the midwest!

May 15th, 2022
View full playlist
Connect With Us Listen To Us On