Smoking Age Raised for US Soldiers 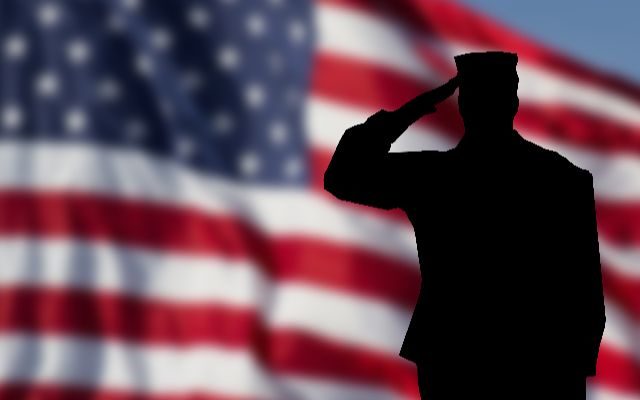 Come August 1st, soldiers under the age of 21 will no longer be allowed to buy cigarettes on military bases – which isn’t to say they won’t be allowed to smoke.

Although a new law goes into effect this summer that makes it illegal for bases to sell tobacco and vaping products to troops under 21, military officials say they have no plans to stop underage soldiers from smoking. “When you look at the policy, the policy doesn’t really focus or address penalties on the user,” says Army Public Health Center spokesman Cory Fitzgerald.

Nevertheless, officials hope the difficulty in purchasing tobacco products will encourage more soldiers to quit. “We know that those soldiers don’t do as well on their physical fitness tests; it takes them longer to heal and there is a direct correlation between tobacco use and musculoskeletal injuries,” he says. “We are asking them to support the law because the bottom line is it’s our enduring obligation to take care of our people.”

I quit smoking 10.5 years ago and I am very happy that I did. In fact, I always encourage people that I know to consider quitting if they are ready to. I 100% believe that smoking is gross. HOWEVER. It is also my opinion that it is crazy that we are sending these individuals into (sometimes) very dangerous situations to protect our country… but they can’t buy a pack of cigarettes on base! I would MUCH rather see an incentive for non-smokers or those that quit than something like this.