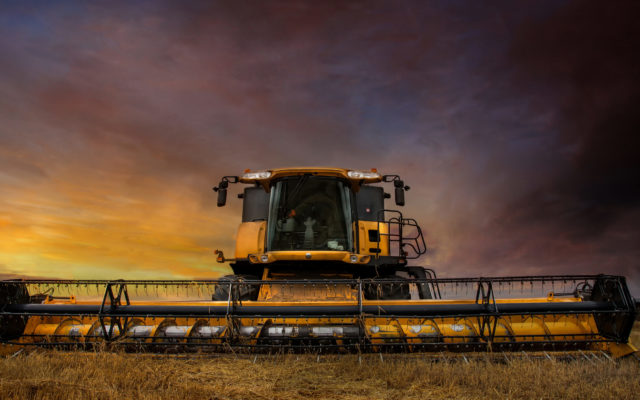 The soybean harvest is kicking into high gear not only in southeastern Minnesota, but the rest of the state as well as according to the latest Minnesota Crop Progress and Condition Report from the USDA, scattered rainfall allowed 5.4 days suitable for fieldwork during the week ending September 26, 2021.  KAUS News spoke with Josh Schofner, a Field Agronomist with Pioneer in southeastern Minnesota who stated that the soybean crop is starting to disappear quickly, and he added that there will be variability concerning yields because of drought conditions during the growing season….

Schofner stated that he also expects some variability in the corn crop, but he was encouraged by the crop’s finish due to almost perfect weather conditions down the stretch…

October 23rd, 2021
View full playlist
Connect With Us Listen To Us On