Spring sports season getting underway for area schools this week 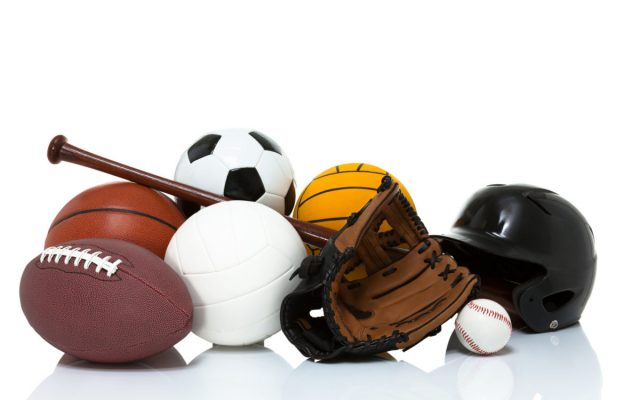 In baseball, the Austin Packers, back under the tutleage of Head Coach Joe Kroc this season will open their 2021 campaign in Albert Lea this (Thursday) evening against the Tigers at 6:15 p.m. before playing their home opener at Dick Seltz Field at Riverland Community College Saturday afternoon against Winona, with first pitch at 1 p.m.  The Lyle/Pacelli Athletics will open their season at Marcusen Park in Austin on Friday, April 16th in a Southeast Conference matchup with Spring Grove at 4:30 p.m. that afternoon, GMLOK (Grand Meadow/LeRoy/Ostrander/Kingsland) will start the 2021 season in Spring Valley on Friday, April 9th versus Randolph at 4:30 p.m., Southland will also open their season on April 9th on the road at Alden-Conger/Glenville-Emmons at 4:30 p.m. and Blooming Prairie will start their 2021 season on April 9th at Janesville-Waldorf-Pemberton at 4:30 p.m.

In track and field, both the Austin Packers boys’ and girls’ teams will open their season in Faribault this (Thursday) afternoon in Faribault at 4:30 p.m. against the host Falcons and Red Wing, with their first home meet at the Wescott Athletic Complex on Friday, April 16th with an invitational involving Mankato East, Rochester John Marshall, Rochester Century and Rochester Mayo.  Lyle/Pacelli will open the 2021 season at an invitational in Grand Meadow on Friday, April 16th versus GMLOKS, Caledonia, Winona Cotter and Dover-Eyota and Blooming Prairie will start this (Thursday) afternoon at an invitational hosted by NRHEG at 4:30 p.m., and the meet will also include Bethlehem Academy and Hayfield.

In boys’ tennis, the Austin Packers will kick off the 2021 campaign at home this Saturday, April 10th at 9:00 a.m. by hosting a triangular involving Rochester Mayo and Rochester John Marshall.  In golf for area schools, the Austin Packers boys’ golf squad will tee things up at the Austin Country Club on Tuesday, April 13th versus Albert Lea in a Big 9 dual meet at 2:30 p.m., while the Packer girls will start the 2021 season in Albert Lea on Monday, April 12th versus the Tigers at Wedgewood Cove Golf Course at 2:30 p.m.  GMLO boys’ golf will open the season at Kingsland on Friday, April 9th at 4:30 p.m. at a site yet to be determined, Southland boys’ golf will also start on April 9th at Valleyhigh Golf Course in Houston for a dual meet versus the Hurricanes at 4:30 p.m. that afternoon, and both Blooming Prairie boys’ and girls’ golf will open the 2021 season on Monday, April 12th at Dodge Country Club in Dodge Center against Triton and Kasson/Mantorville at 4:00 p.m. that afternoon.

May 22nd, 2022
View full playlist
Connect With Us Listen To Us On