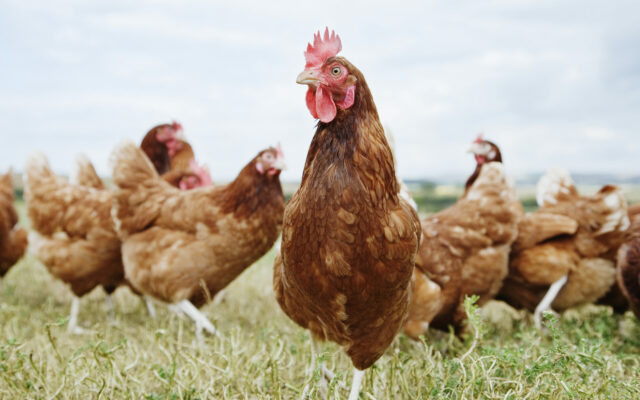 State and U-S-D-A officials are working to prevent the spread of the highly pathogenic avian influenza in Minnesota.  State Veterinarian Doctor Beth Thompson says this virus is hitting small and larger poultry operations:

The Minnesota Board of Animal Health has reported that the latest outbreak of avian influenza has now affected 13 flocks in the state.  The newly reported cases all are in commercial turkey flocks, two in Kandiyohi County and one each in Becker, Dodge, Le Sueur and Stearns Counties.  One of the first confirmed cases in the state was reported in Mower County back on March 25th when a backyard flock of approximately 20 chickens and ducks was found to have contracted the virus.  The affected flocks so far include more than 580,000 birds, and birds in affected flocks are euthanized as part of efforts to keep the virus from spreading.

The outbreak is a serious threat to Minnesota’s turkey industry, with nearly 700 farms that raise approximately 40 million birds a year.