What Did Lawmakers Sneak in the Federal Stimulus Bill? 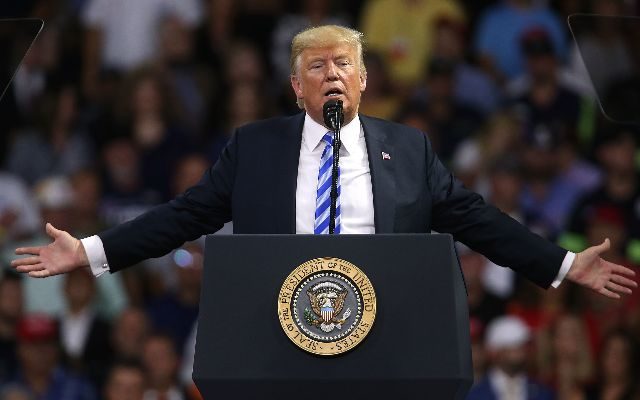 After a good bit of back-and-forth between lawmakers, President Trump signed a $2.2 trillion stimulus package to help the country during the Coronavirus outbreak.

You’ve probably heard about those stimulus checks we are all supposed to get or or about deferment on student loan payments but did you also know that these measures were passed in the bill, too?