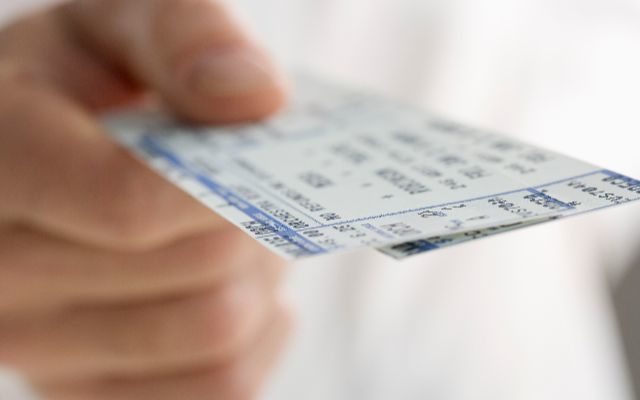 As if it continuing to pay off a student loan years after graduating isn’t bad enough, imagine making payments on Super Bowl tickets long after your team lost.

That’s exactly what StubHub is allowing customers to do for the upcoming game between the Chiefs and the 49ers.

After getting approved, customers can select their tickets — which range from $99 to $7,000 each — and then select a payment plan: three, six or 12 months.

Depending on the plan and the buyer’s credit history, interest on the loan will be anywhere from 10 to 30 percent, StubHub officials say. That means a $7,100 Super Bowl ticket paid over six months with a 20 percent interest rate would end up costing $420 more.

June 15th, 2021
View full playlist
Connect With Us Listen To Us On