Taylor Swift Fans Are NOT Happy 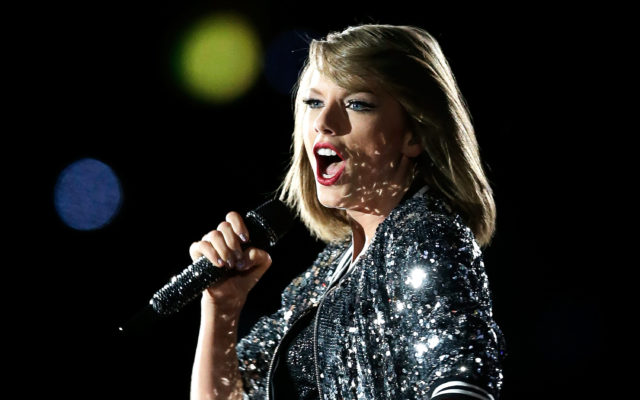 If you’ve been to Nashville, you probably know about Legends Corner. It’s a honky tonk bar whose mural features 14 country stars from the past and present.

Up until just a few days ago, Taylor Swift was on that wall… until she was replaced by Brad Paisley!

I don’t know exactly WHY they removed her, but her fans are NOT happy about it.