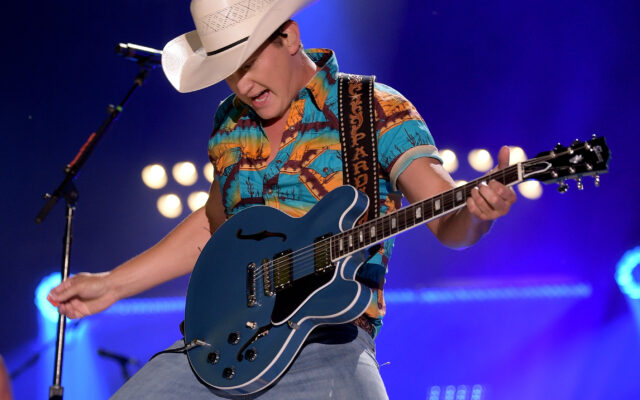 It’s become almost too trendy to hate on the step-cousin of all Halloween candy:

But the much-maligned strange waxy treat has at least one fan in country music.

“And that’s seasonal, so it only kinda pops out during Halloween.”