Three guilty pleas have now been entered in a case in Mower County District District stemming from a drug bust in Austin in August of 2020 involving marijuana, methamphetamine, and over $29,000 in cash. 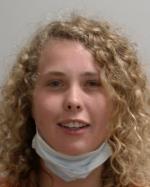 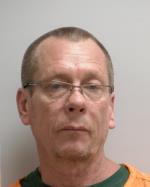 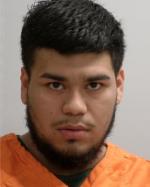 The Austin Police Department reported that officers arrested 23-year old Allison Mae Hoban of Austin and 20-year old Brian Torres of Blooming Prairie after a search of their vehicle follwing a traffic stop in the 500 block of West Oakland Avenue on August 14th, 2020 turned up 454.10 grams of marijuana, .49 grams of cocaine, THC edibles, 24 THC vape oil cartridges and THC wax.

The discovery of the drugs led to a search of a residence in the 700 block of 2nd Avenue NE in Austin. 55-year old Donald Brian Hoban, of Austin, was arrested and authorities reported that a search of the residence turned up 47.73 grams of methamphetamine, 7.78 pounds of marijuana, just over $29,400 in cash, THC wax and THC edibles, a marijuana plant in the backyard, and drug paraphernalia.