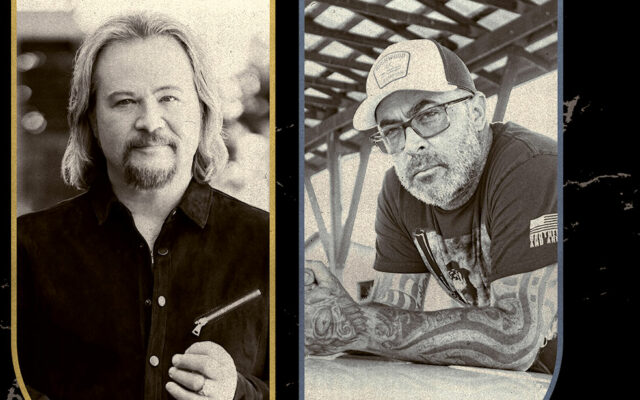 Country music stars Travis Tritt and Aaron Lewis and the Stateliners are set to perform at Mayo Civic Center Arena on Friday, August 12th. Tickets start at $40.00 plus applicable fees and go on sale Friday, April 1st at 10:00 AM.

Three decades after Travis Tritt launched his music career, the Southern rock-influenced artist continues to stay true and relevant to country music fans across the globe. A Marietta, Georgia native, Tritt incorporated his lifelong influences of Southern rock, blues, and gospel into his country during a honky- tonk apprenticeship that led him to Warner Bros. in 1989. Tritt’s albums, seven of which are certified platinum or higher, have amassed more than 30 million in career album sales, two GRAMMY® Awards, four CMA Awards, an invitation to become a member of the world’s famous Grand Ole Opry and a devoted fan base that fills venues coast-to-coast.

Travis Tritt is dubbed one of “The Class of ‘89,” which included Country music superstars Garth Brooks, Clint Black and Alan Jackson; all of whom dominated the charts in the early ‘90s. Among his 12 studio albums and numerous charted singles are nineteen Top 10 hits, including “Modern Day Bonnie and Clyde,”

“Here’s A Quarter” and “It’s A Great Day To Be Alive.” Tritt’s talents, however, are not limited to music as he has also appeared in numerous feature films and TV shows throughout his extraordinary career. 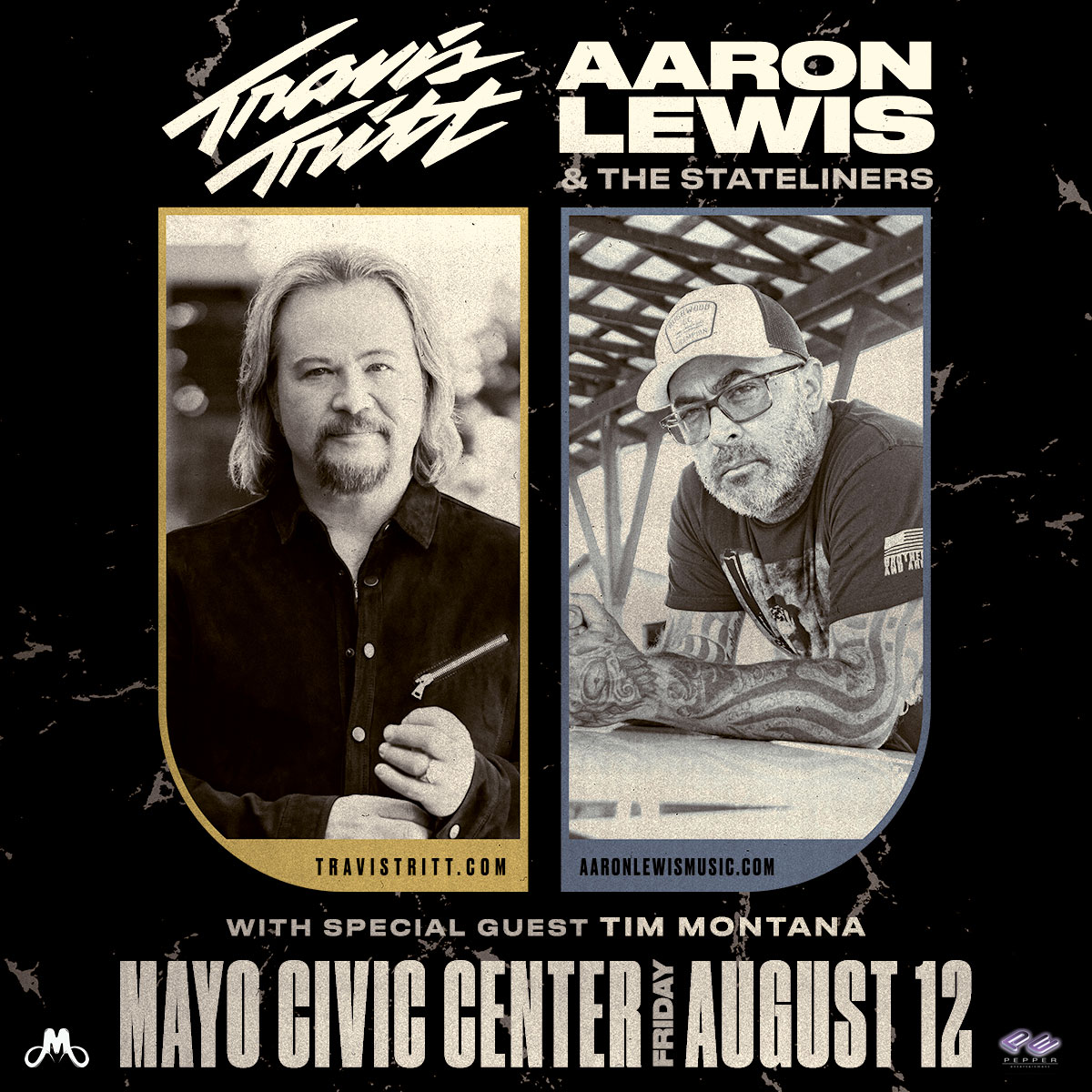