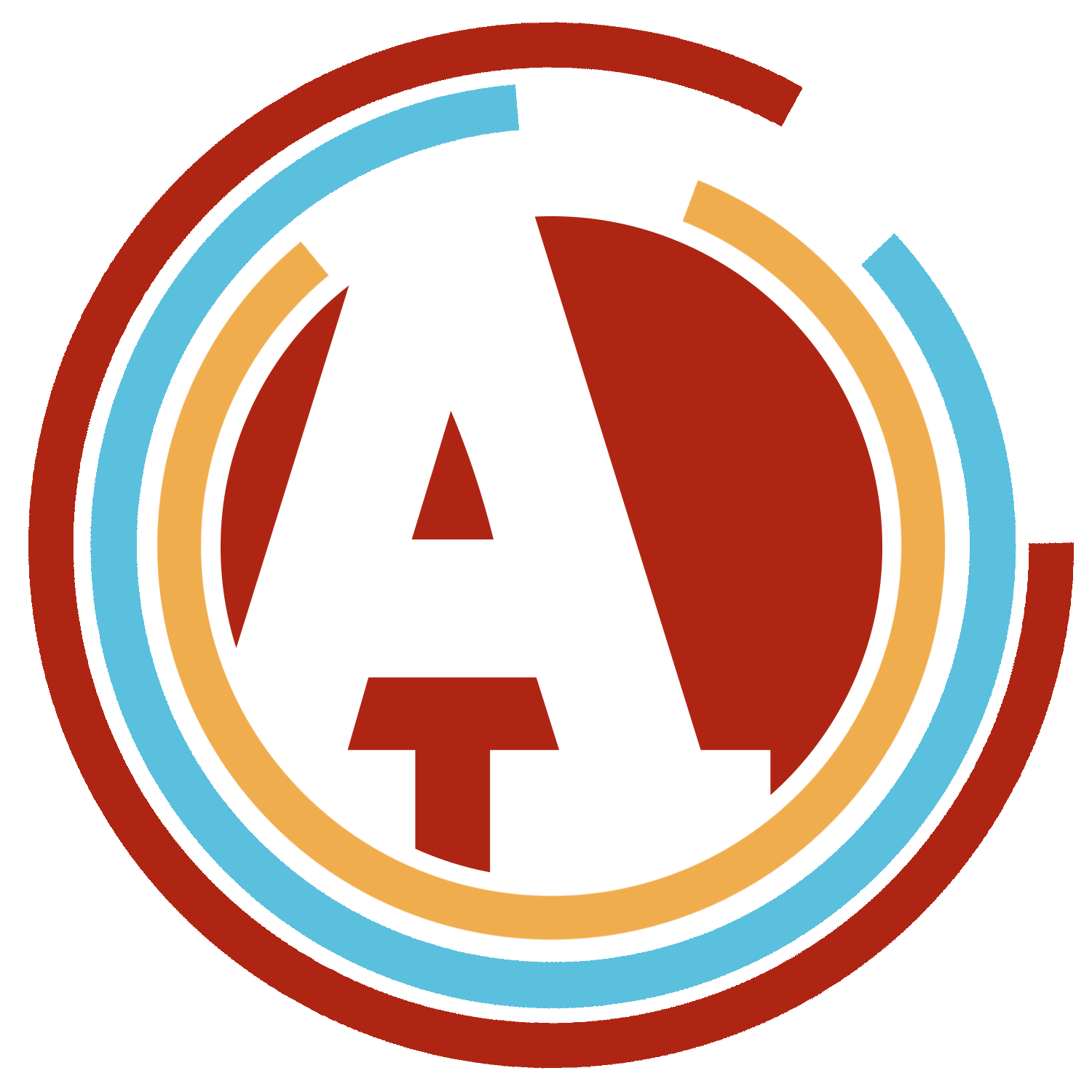 Two Austin schools have been recognized as 2022 Sustaining Exemplar Cohort Schools for their work in using Positive Behavioral Intervention and Supports (PBIS), a program that uses data to develop strategies and support schools as they work to promote positive student behavior.

Both Woodson Kindergarten Center and IJ Holton Intermediate School were named to the list, which recognized 49 different schools throughout Minnesota. Their inclusion highlights the schools’ leadership in promoting positive behavior, increasing student achievement, and developing a positive school climate.

According to the Minnesota Department of Education, “since its launch in 2005, PBIS has spread across the state and is currently being implemented by 769 Minnesota schools, more than one-third of the state’s nearly 2,000 public schools. Data from participating schools show clear evidence of success, specifically in reducing the number of behavioral incidents, fewer student suspensions and increased levels of student engagement.”