Two of three suspects involved in the beating death of an Austin man at his residence in October of 2021 have been sentenced to prison time in Mower County District Court. 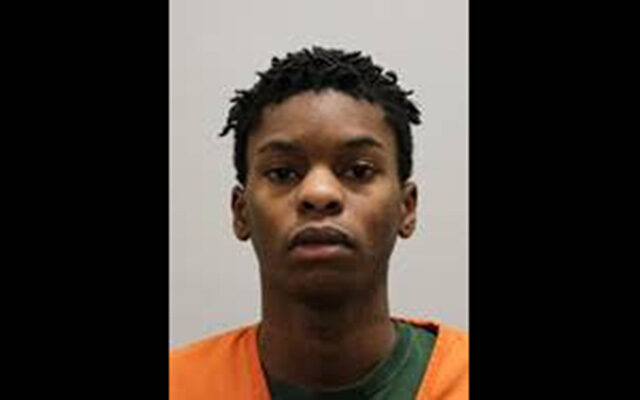 Authorities reported that Taylor and Williams, along with 19-year old Francisco Javier Lagunes Silva of Austin, and a 12-year-old male went to Hall’s residence on October 12th, 2021 to steal marijuana and wound up killing him.  Court documents stated that a neighbor’s security camera recorded several young males near Hall’s residence on October 12th and captured audio indicating an encounter had taken place between Hall and the young males.