Two suspects were taken into custody after one of them was involved in a standoff with authorities at a southeast Austin apartment complex Friday morning. 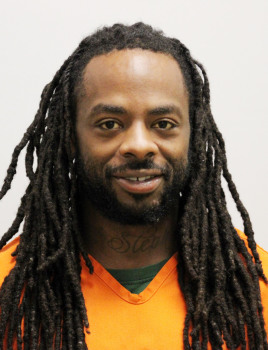 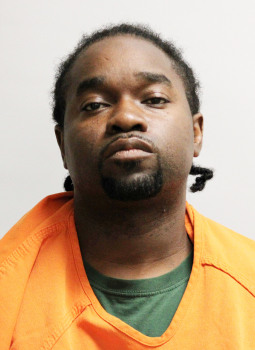 Officers from the Austin Police Department responded to a complaint at approximately 9:30 a.m. Friday morning concerning two vehicles chasing one another in southeast Austin.  An officer located one of the vehicles, a white Chevy Impala in the area of Main St. and 1st Avenue South, and Chief of Police Dave McKichan stated in a news release that when the officer attempted to stop the vehicle, it fled from him for several blocks, parked, and a male fled into an apartment in the 400 block of 3rd Avenue Southeast.  The Mower County Sheriff’s Office then began assisting the Austin Police Department during the incident, and McKichan stated that officers determined that the vehicle had been damaged by bullets.  Officers and deputies then spent some time giving announcements, attempting to get those inside the apartment to exit.  Chief McKichan stated that an adult female, an adult make and several children ultimately exited the apartment, and the adults told officers that no one else was in the apartment.

During a search warrant which utilized the Special Incident Response, or SIRT team, a third adult, 32-year old Ryan Collins of Austin was found concealed behind a large speaker in the trunk of a car parked in the attached garage.  Chief McKichan stated that suspected methamphetamine, cocaine, marijuana and MDMA, or Moly was found in the trunk, along with two loaded revolvers and a loaded semi-automatic handgun.  One of the guns was confirmed to have been stolen, and Collins indicated to Austin Police Department detectives that he was being shot at by another party whom Collins believed that Collins had burglarized his residence, and who also believed that Collins had also robbed him.  Collins identified a white Porsche as having been the second vehicle involved in the incident, and McKichan stated that Collins denied that the guns and drugs found in the trunk where he had been hiding were his.

Chief McKichan went on to report that later Friday, officers conducted a second warrant in conjunction with the case in the 1000 block of 2nd Avenue Northwest, and 38-year old Terry Heggs of Austin was taken into custody on a Department of Corrections pick-up.  McKichan stated that a Porsche was taken into evidence via a search warrant in the case the following day from a separate location in Austin.

Collins is being held in the Mower County jail on a charge of fleeing a peace officer in a motor vehicle.  Chief McKichan stated that the case remains active and under investigation.