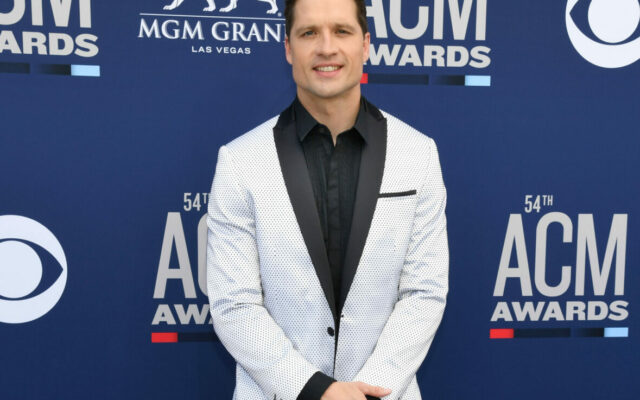 Walker Hayes has announced the dates of his first-ever arena tour, launching September 29th in Johnstown, Pennsylvania and hitting a total of 15 cities before wrapping November 12th in Everett, Washington.

Parmalee will open the shows.