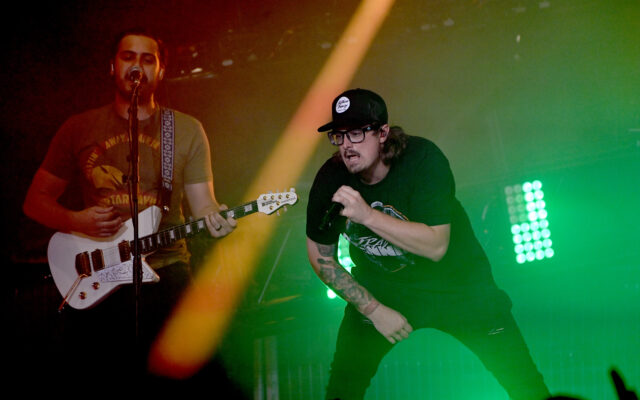 Last week, Hardy told fans that he and three others were in a tour bus crash.

He described the injuries to all four as “significant”, and he wasn’t exaggerating.

It turns out, the crash left everyone on the bus unconscious.

The photographer on board shared photos of the damage and some of the injuries he sustained.

The photos show the bus on its side off the side of the road. The bus’s interior appears almost destroyed.

Warning: some of the photos are difficult to look at.