How Early Is Too Early to Start Drinking on Weekends? 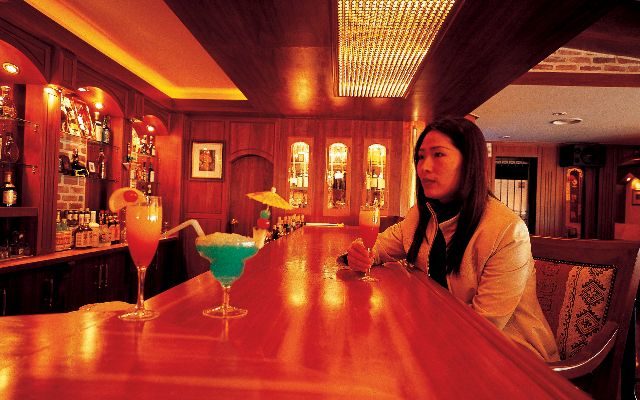 Well, we can stop saying, “It’s five o’clock somewhere,” because a log of us seem to think it’s okay to drink even earlier than that! At least that’s the case on the weekend.

More than 2,500 Americans were asked how early is too early to enjoy your first adult beverage on non-workdays and only 23% said we should wait until 5:00pm or later.

Men are almost twice as likely to think morning drinking is okay on the weekend. And a lot of people in their twenties also agreed with that.

Overall, most people described themselves as “social,” “weekend” or “special occasion” drinkers. Over a third said they don’t drink at all.

3% said they enjoy a drink at every opportunity and only 5% of us drink every day.